Colours of Malta is the official sponsor of the GOLDEN BAY TRIATHLON – now approaching its 6th edition on 3rd October 2020.

The main sponsors along with COLOURS OF MALTA are CORINTHIA CATERERS/RADISSON HOTELS AND JUGS MALTA accompanied by the expertise of professional athletes Fabio Spiteri (triathlon guru) and Kevin Zammit (athletics coach).

The event is all in aid for the COMMUNITY CHEST FUND – and every year we present a cheque to HE The President Of Malta who also attends the event and gives out the medals.

This is a SPRINT TRIATHLON DISTANCE consisting of 750 meters swim, 20k bike and 5k run.

The event is very well attended by both skilled sports person and also corporate companies as a fun activity to support a charitable institution. It is promoted to triathlon athletes who can perform whole race, to individuals who wish to participate in a discipline each and create a team and to corporate companies who create teams within their organisation.

Each category is awarded separately…

The event generally takes place at the beginning of October at the Radisson Golden Sands.

The Event receives very good exposure as we feature in the newspapers and other publications post event, plus it is an event that is on the yearly Sports Calendar. 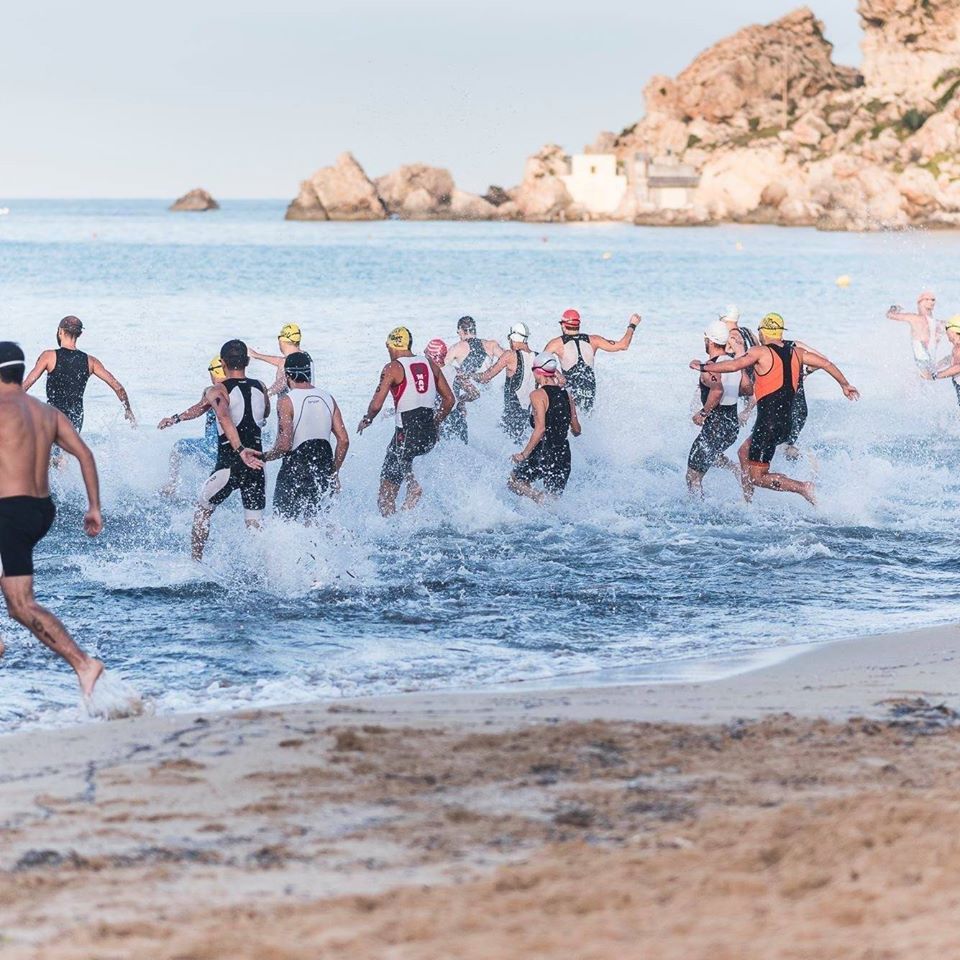