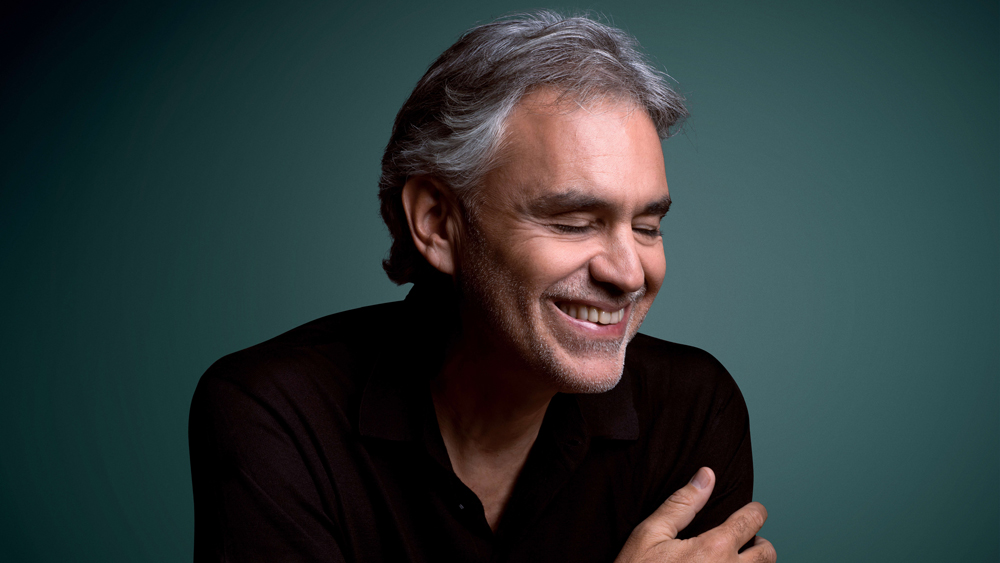 The dimly lit halls of the historic MCC set the ambiance for an emotional performance by Bocelli before the environment shifts to the iconic Upper Barrakka Gardens with a breathtaking backdrop of the Grand Harbour.

The world-renowned musician has a strong affinity for Malta, which produced its own tenor, Joseph Calleja, and even welcomed the new year with a spectacular 50-minute performance on Maltese TV.
The 50-minute set included eight songs across two iconic locations across the island – Fort St Elmo and St John’s Co-Cathedral. The decision to perform eight songs was in tribute to the eight-point cross of the Knights of St John.