31 productions were filmed in Malta during the pandemic 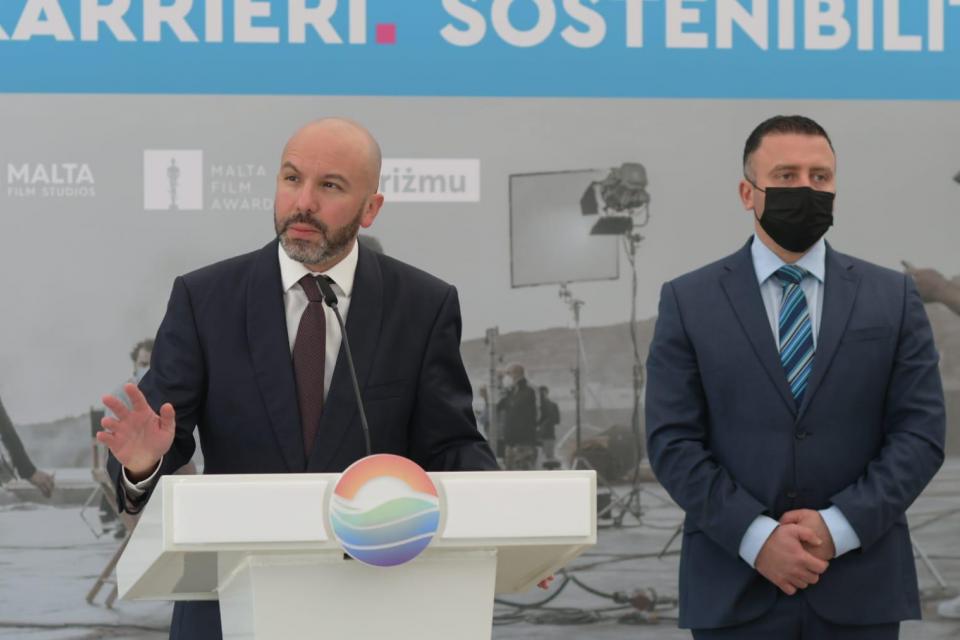 The film industry in Malta generated €98 million between March 2020 and December 2021, despite the COVID-19 pandemic, the Malta Film Commission said on Tuesday.

Since the beginning of the pandemic, 31 productions were filmed in Malta.

Last year, a total of 22 productions took place on the island and generated €68 million for the economy.

He said that a cash rebate scheme managed by the commission had enabled foreign productions to benefit from a rebate of up to 40% of expenditure.