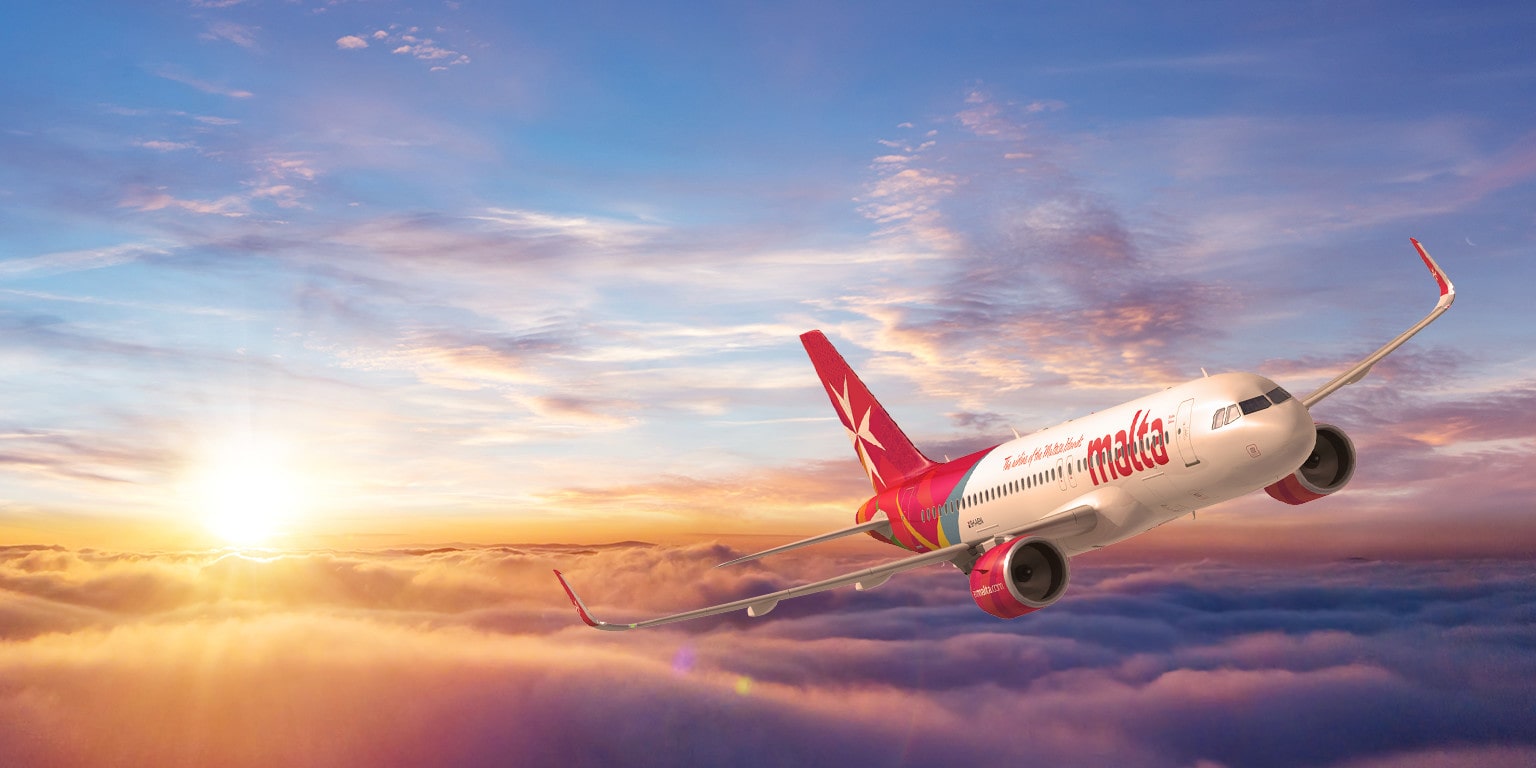 After an absence of over a year, Air Malta will be returning with a daily service to London Gatwick and with a three times a week service to Madrid. London Heathrow will be the most served route with 15 weekly scheduled flights, followed by Munich (12), Rome (10), and Paris with nine weekly frequencies on Orly and seven weekly frequencies to/from Charles De Gaulle airport. Amsterdam, whilst operating a daily service, will see this increasing to eight services per week during July – October.