Airport reopening date to be announced in the coming days 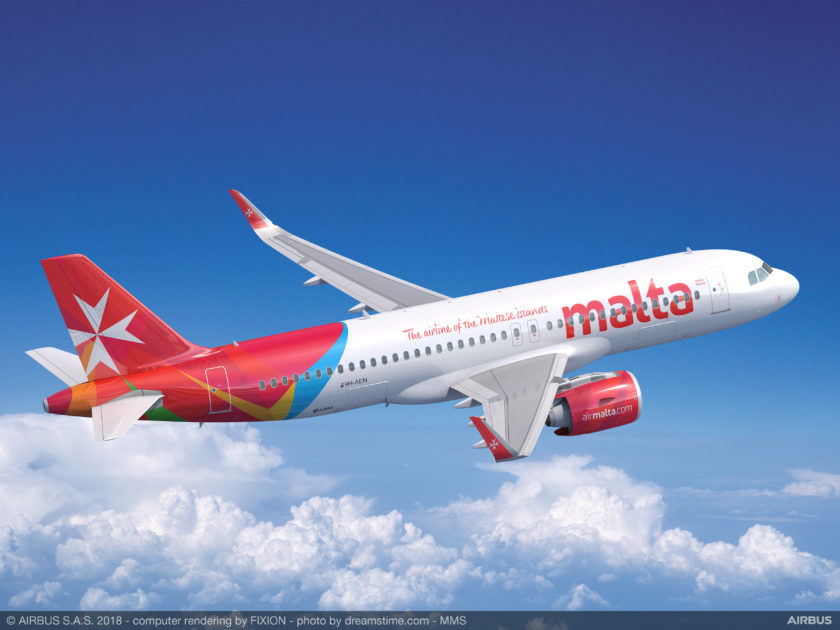 As insider-information reaches The Times of Malta yesterday regarding the Malta International Airport to start operating again on the 15th of July, neither Prime Minister Robert Abela nor Superintendant for Public Health, Charmaine Gauci, have confirmed this.

Tourism Minister Julia Farrugia Portelli said The Prime Minister will announce the airport reopening date in the coming days. Last Saturday, the government announced the extension of the travel ban until at least June 15, but sources told Times of Malta that the authorities are expected to extend it by another month to make sure all precautions are in place to try to contain the virus.

What has definitely been confirmed by Malta Airport CEO Alan Borg, is that MIA will have to operate with limited winter and summer schedules. To be exact, around 70 of the 120 winter 2020/2021 routes have now been cancelled, as well as some 60 of the 144 summer 2021 routes.