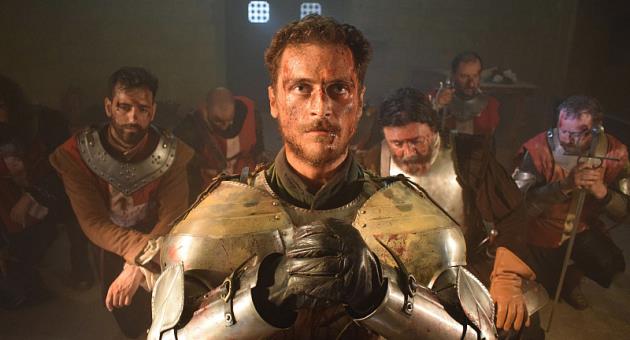 A docudrama film by the name “God’s Soldiers” was the first major production to shoot and complete in Malta after the first wave of Covid-19.  With an all-Maltese cast the production was shot in Turkey, England, Austria and Malta and was released in Austria in late 2020, according to IMDB. Most scenes were filmed in Malta, with an estimated investment of €322,000 here. The film received €80,000 in financial assistance from the Malta Film Fund.

IMDB defines the storyline as: “In the mid-16th Century, a long running conflict between two of the most powerful world religions is building up to a climactic battle in the Mediterranean for the very soul of Europe. Facing each other are two highly trained forces. The Knights of the Order of St. John, a small but formidable Christian military Order. And the Muslim Janissaries, the fearsome crack troops of the Sultan. The historic events are told through the eyes of a young Ottoman conscript and his future arch-rival, a novice Christian knight. From an early age, both are trained to fight in the name of God, and Allah.”