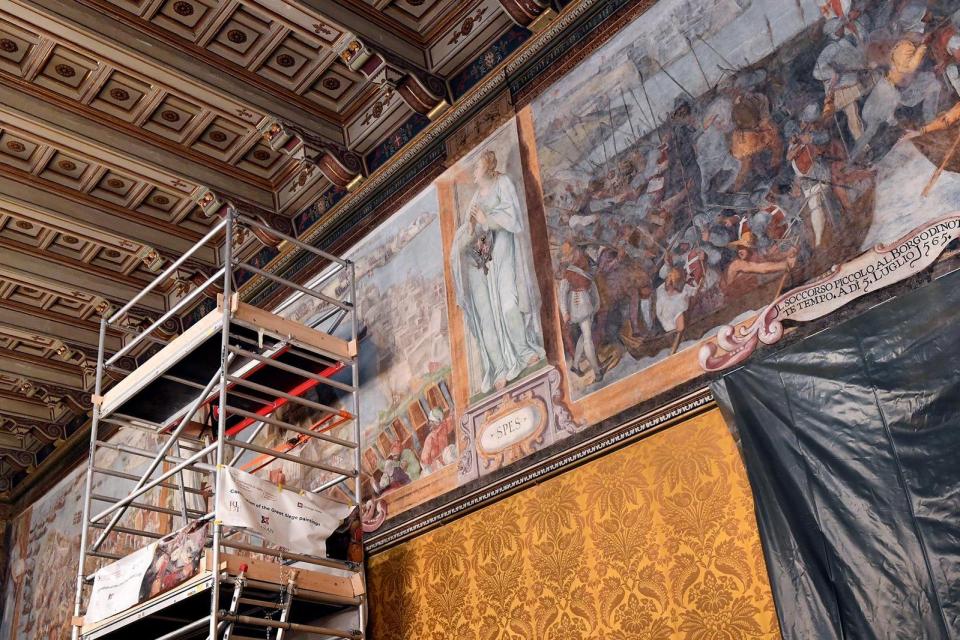 The project will cost approximately €28 million, with the initial phase being cofinanced by the European Union as part of the European Fund for Regional Development for the sum of €10 million. The subsequent phase, at a cost of around €18 million, is being financed by the Maltese government. The initial phase is expected to be completed by the end of next year, with the entire project being ready by 2025.

The restoration of the palace’s corridors is part of the initial phase of this ambitious project which, once completed, will offer visitors a totally different experience of the palace to the one enjoyed previously.