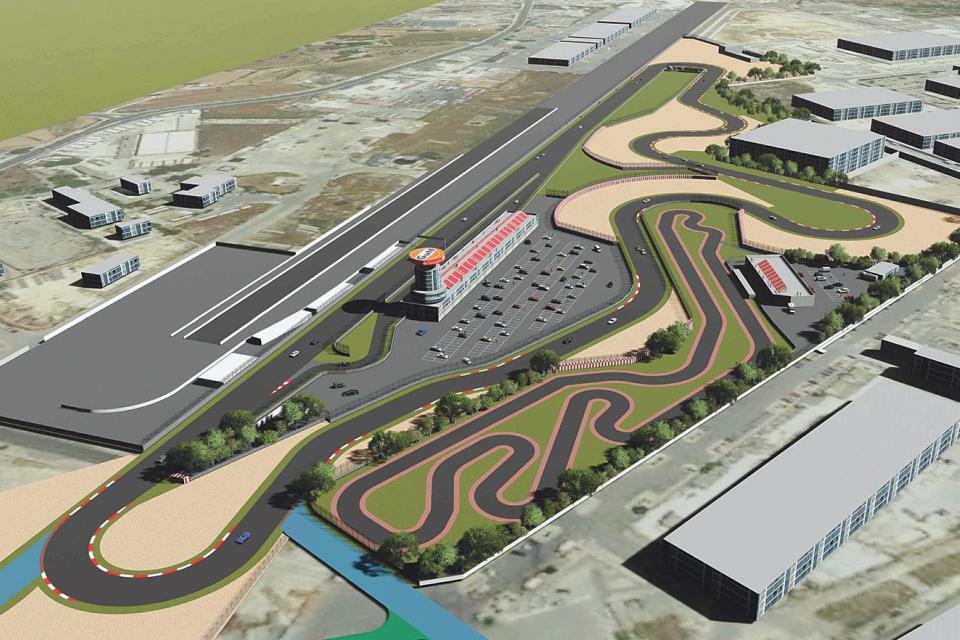 Malta Motorsport Federation president Duncan Micallef confirmed that if the racetrack is complete by November 2022, the island will host the FIA European Drag Racing Championship in April 2023.

“It will be a huge honour for the country,” Micallef, himself a former European drag racing champion, said.

The project will see a dedicated circuit built for racers, and upgrade the existing drag racing and karting tracks to the point that they can be certified by the FIA, the global motorsport body.

Indeed, FIA president Jean Todt delivered a video message, hailing the project and stating that racers can rely on the support of the world governing body of motorsport.

It is expected to cost around €20 million, with money coming out of the sovereign wealth fund which manages the proceeds of Maltese citizenship purchases.