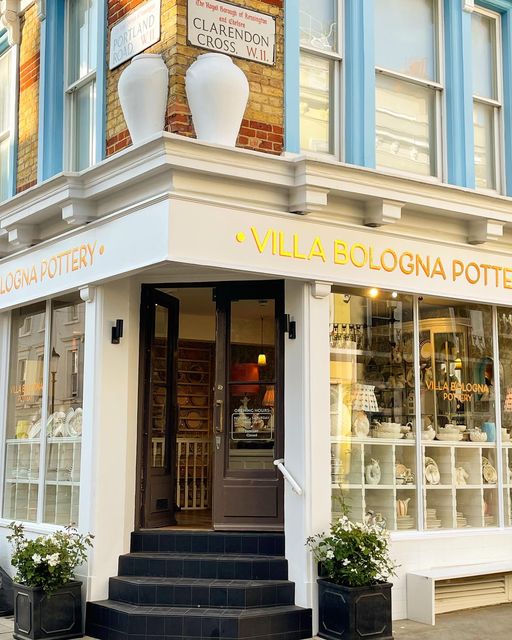 Villa Bologna has been producing iconic handcrafted ceramics since 1924, with its store in Attard emerging as a favourite for several local and foreign customers.

The Attard facility was destroyed during World War Two, yet it was then relocated to the old stables at the de Trafford family’s Villa Bologna, where it is still found to this day.

Villa Bologna Pottery focuses on classical pieces that are based on styles from the 1950s and 1960s, while also working on some more modern designs with international designers.