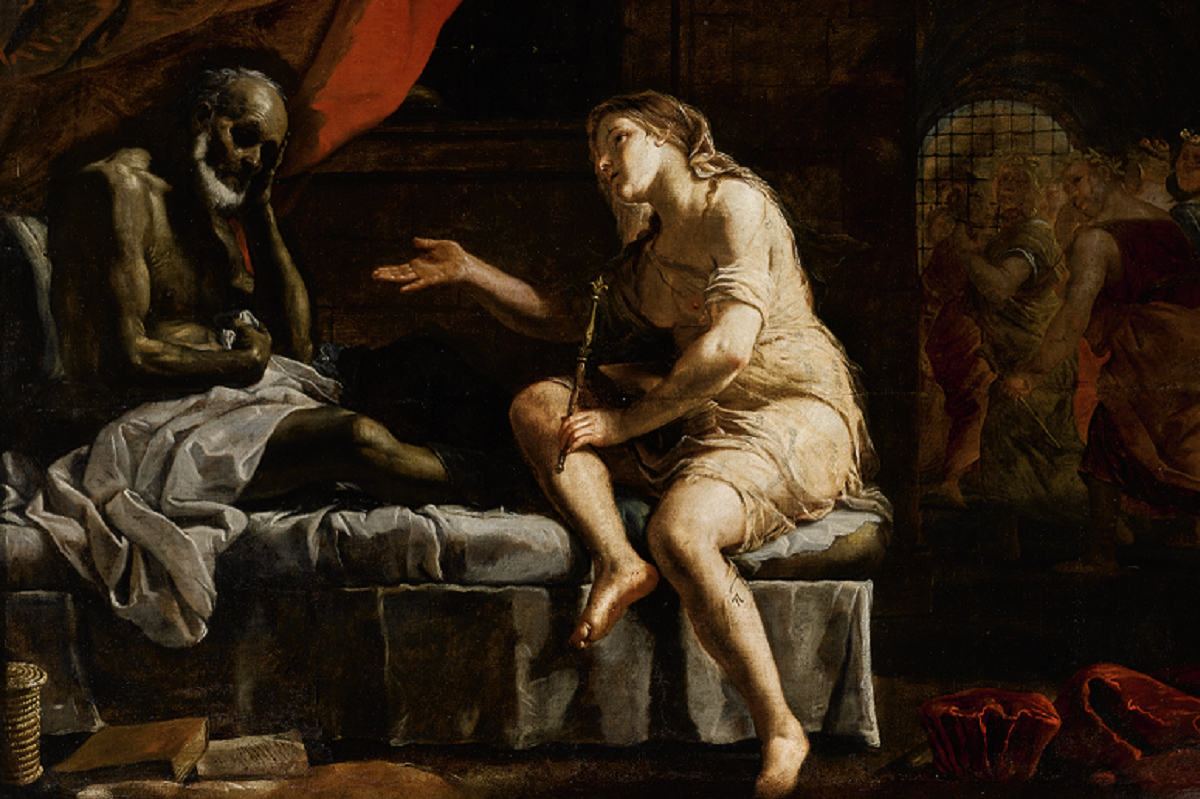 After over a hundred years of it being missing from Malta, the famous Mattia Preti masterpiece, named Boethius and Philosophy, will be returning to the island. The Maltese Government acquired the 17th century oil on canvas painting for the sum of €1.3 million after it had disappeared mysteriously from the Grandmaster’s Palace at the end of the 19th century. It is believed that the painting was commissioned by Andrea di Giovanni, Knight of the Order of Malta.

It was purchased after it turned up at Sotheby’s Old Masters Auction in New York and will now be added to Malta’s National Collection.

Minister for National Heritage, the Arts and Local Government José Herrera, whilst thanking the Board of Governors of the National Development Social Fund and Heritage Malta, stated that this acquisition is proof of government’s commitment to continue to protect and enrich the cultural and artistic heritage of our country.