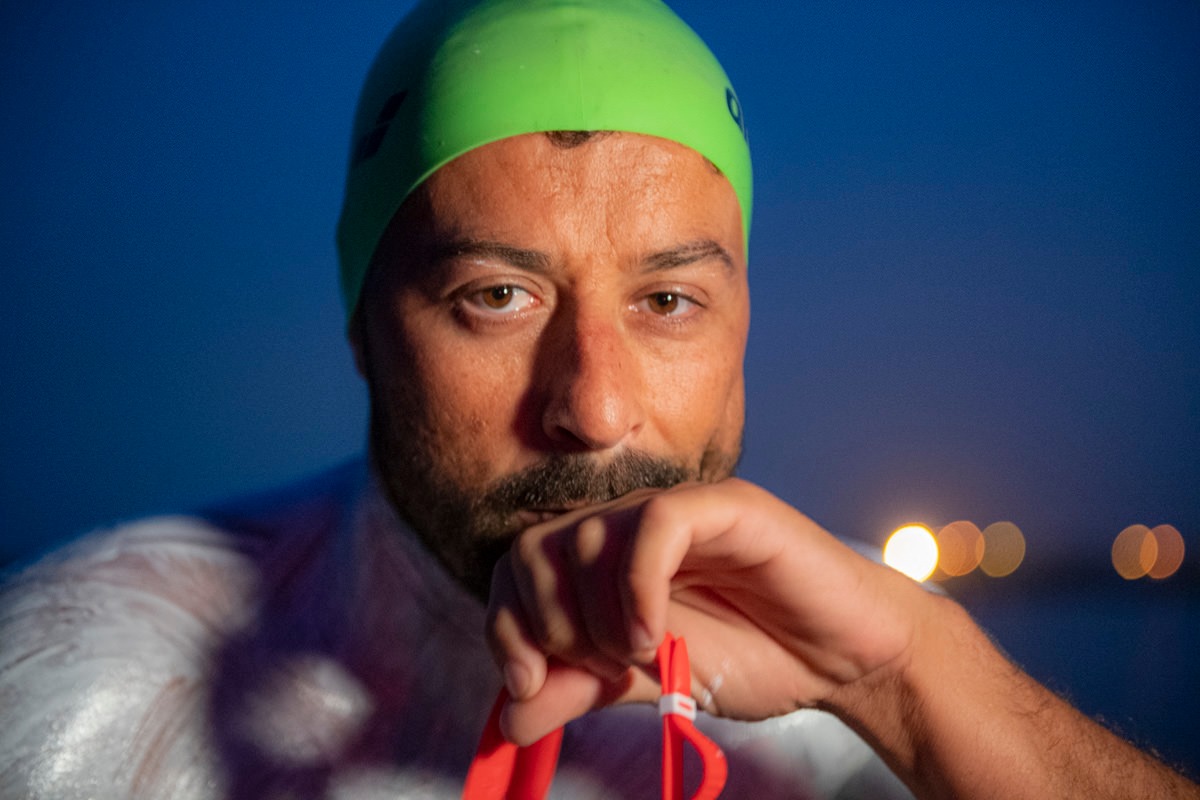 It took Neil Agius 52 hours to swim from Linosa to Malta, but it has taken international media much longer to catch on to the incredible record-breaking feat with Euronews recently giving prominence to the Maltese Olympian.

The pan-European television network covered Agius in an article yesterday, detailing his herculean feat and giving credit to the fact that he now owns the world record for the longest unsupported non-stop ocean swim.
The article also gave a glimpse into the very moment Agius decided to embark on his life-long mission to rid the Mediterranean of plastic pollution in what was a near-death experience while swimming out at sea.

“It was pitch dark and the experience was terrifying – I had no idea what was attacking me,” Agius told Euronews.
“After I got free and realised that it was not a sea creature but a discarded carrier bag which had almost ended my life, I felt called by the Mediterranean to devote my life to this issue – by being the first person to swim from Africa to Europe on this route.

“I feel I am making the next step in trying to end the defilement of our beautiful Mediterranean sea.”

Agius swam from Linosa to Malta to raise awareness for his Wave of Change initiative, where he asked supporters to each do their part in helping the environment by collecting six pieces of plastic each from the sea.
According to the European Commission, more than 150 million tonnes of plastics have accumulated in the world’s oceans

Agius was also accompanied by acclaimed director Jonathan Glynn-Smith, most known for his work in capturing the 2012 London Olympics, who is expected to release a documentary feature on the record-breaking swim sometime in the future.

Agius continues to make waves both in Malta and abroad with his Wave of Change initiative picking up across the world.

Moreover, the last moments of his swim, with the ultra-athlete touching land in Gozo, has gone viral with over six million views.