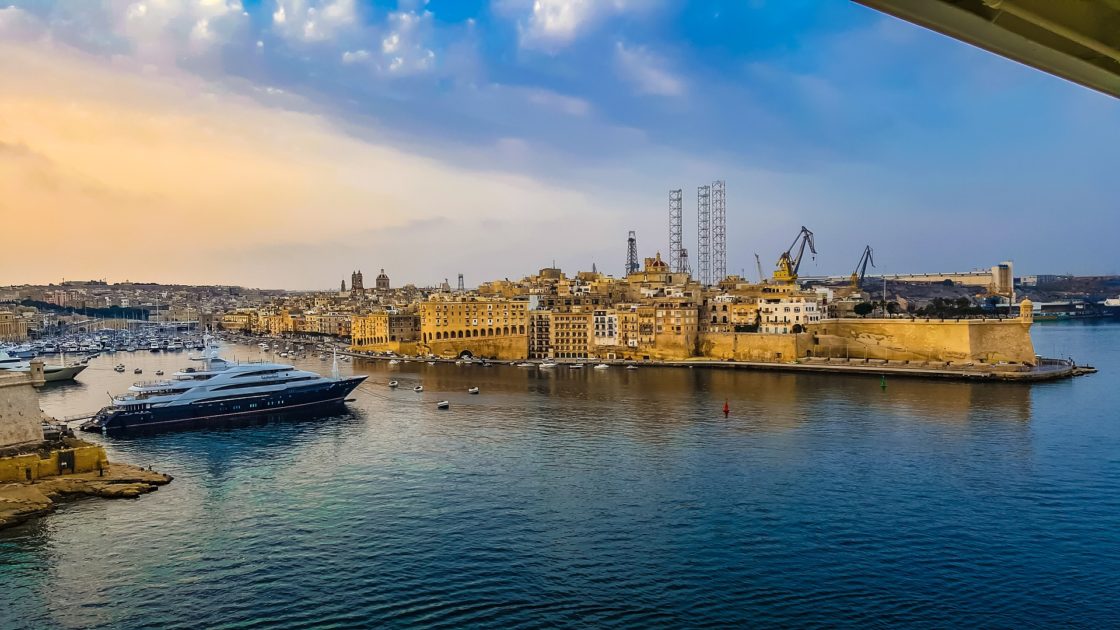 Cruising the Grand Harbour is one of Malta’s most peaceful and interesting tours… and has today become an integral part of the tourist itinerary for thousands of visitors to our islands.

The Grand Harbour (in Maltese: Il-Port il-Kbir) is a natural harbour.  It has been used as a harbour since early Phoenician times. The natural harbour has been greatly improved with extensive docks and wharves, and has been massively fortified over centuries.

Our Grand Harbour set stage for various attacks and conquers leaving behind centuries of history and stories to tell.

This morning we set sail with Captain Bruce and Rayphil on a traditional boat named ‘id-dghajsa’ to discover the history of our majestic harbour and explore its magnificence from the sea.

What could be a better way to see the sights than from an exceptional vantage point, with the refreshing sea breeze caressing your face?

The main attraction of this harbour cruise is definitely the Valletta Grand Harbour. The imposing bastions of the fortified cities of Valletta and The Three Cities, together with the skyline of their baroque churches, provide the perfect backdrop for a memorable cruise around one of the world’s deepest natural harbours. One can also view the numerous Fortresses built by the Knights of St John that surround the entire harbour and the Historical Three Cities. The imposing Fort St. Angelo, at the tip of Vittoriosa (also known as Birgu), is considered to be the jewel in the crown of Malta’s architectural heritage.

Further in one can see the docks, which for centuries have provided a living for the inhabitants of the area, and continue to dominate the skyline.

Cruises can take place on different types of boats, all depending on the size of the group and a tour takes approximately 90 minutes.

This is definitely a experience not to be missed!