Why are the Maltese so competitive? 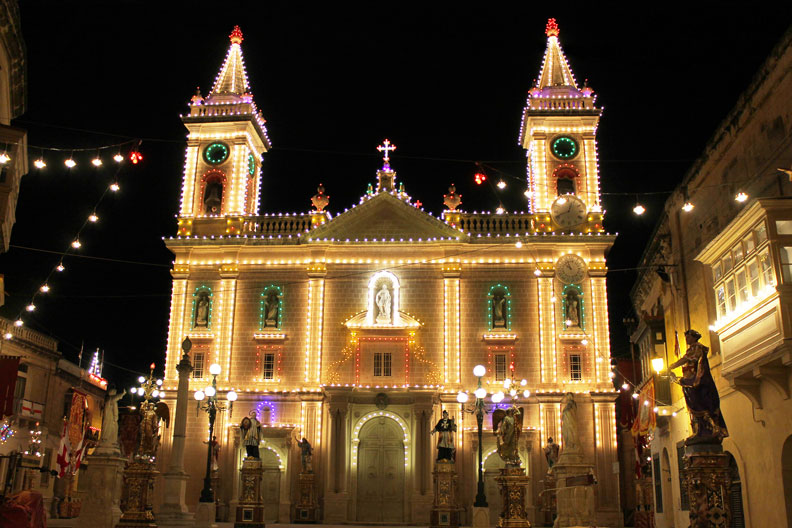 There is a competitive nature that courses through Malta so raw and unbridled that it’s written into the skyline of its capital, Valletta, and permeates across all walks of life on the archipelago.

We’re talking about pika – a Maltese word that roughly means ‘a neighbourly rivalry’, but is one of those terms that feels like a fool’s errand when foreigners try to interpret it. Usually, this rivalry involves followers of different saints within the same town – and ranges from benign sportsmanship to premeditated aggression.

Every year, Malta’s festa season, when villages celebrate their patron saints by throwing big feasts, peaks between June and September. At this time, pika summons the islands’ hot-blooded Mediterranean spirit to the fore, as parishes compete in a paradoxically sacrilegious celebration of the sacred. Rivalries have become so intense that festas have had to be partially cancelled, the most recent in 2004, due to the threat of violence.

Year after year, followers of respective patron saints attempt to outspend and outdo their neighbouring parish in a contentious crusade for showmanship that seems truly fit for the descendants of the Knights Hospitaller, the medieval sect of Catholic warriors from Jerusalem that ruled Malta for about 300 years from 1530. To this day, Maltese festa pageantry, artefacts and ornaments take cues from the Baroque style that defined the 17th- and 18th-Century architecture of the Order of St John, such as the hand-held carriage that transports the statue of the saint to the festa’s main stage, and the hand-carved wooden centrepiece for the Sunday feast. In recent years, festas have included competing theatre companies and a new record for hoisting 711 flags in a village.

Band clubs in Malta are also the epicentre of the most competitive forms of pika. Band clubs are volunteer organisations that are found throughout islands. As their name suggests, they are gathering halls for marching bands – a legacy of British military bands – but they’re also social clubs, equipped with bars, pool halls and even a radio station, as well as informal religious links to the church with their own chaplain and chapel.

The size of Malta, the EU’s smallest nation with a population of around 430,000, may offer the best clue as to why rivalries here are so intense.