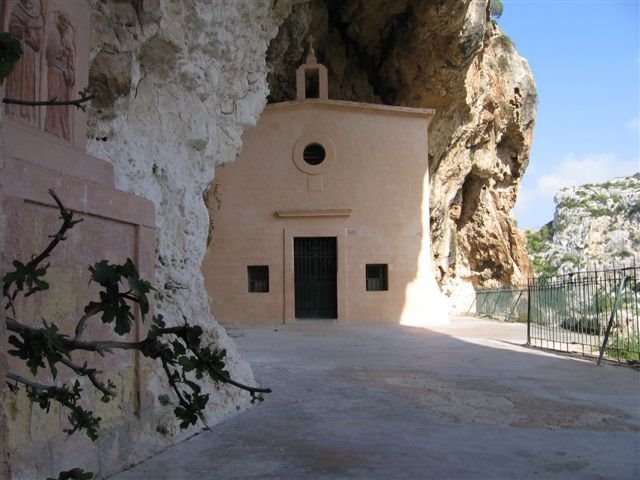 The Maltese Islands really do have the grandest of churches – we have one for nearly ever day of the year! But often, it’s in the simplest of chapels that we can find tranquillity and peace (not to mention some of the islands’ most spectacular countryside views). Here are 8 of Malta’s prettiest wayside chapels.

1. Chapel of St John the Evangelist, Ħal Millieri, Żurrieq
This chapel is located in the now uninhabited area in Żurrieq known as Ħal Millieri. The chapel was built around 1481 but became quite dilapidated over time, which meant it had to be deconsecrated. The chapel was later reconsecrated and was eventually enlarged in 1961.

2. St Paul the Hermit, Wied il-Għasel, Mosta
Located in a cave in Wied il-Għasel (Valley of Honey), this chapel has legends surrounding its origins and is mentioned in the first history book of Malta written by Gian Frangisk Abela in 1647. By time, the chapel was abandoned due to the challenging paths to get to it.

3. St Mary’s Chapel, Marsa
St Mary’s Chapel, commonly known as Ta’ Ċeppuna, is said to be a spectacular relic of Malta’s late medieval past, and honestly, it’s just that. This gem in the south of Malta dates back to the late 15th century and was used for divine service until World War II, when it suffered extensive damages due to various air raids.

4. St Mary Magdalene Chapel, Dingli
This Roman Catholic chapel is found in the limits of Dingli, overlooking the mighty Dingli Cliffs and, naturally, boasting impeccable views. Commonly known as il-kappella tal-irdum (chapel of the cliffs), this wayside chapel was built in 1646 on the site of an earlier 15th-century chapel.

5. San Pawl tal-Qlejja, Mosta
This wayside chapel is located in the Valley called Qlejgħa or Qlejja, hence the name. It is dedicated to the Shipwreck of St Paul and dates back to 1690. The current chapel stands on the site of an older chapel that was demolished.

6. Madliena Chapel, Swieqi
The Madliena chapel was once the centre of the community in the hamlet of Madliena, but was abandoned for years on end. Two years ago though, the chapel was restored, and mass is currently celebrated every Sunday for locals in the vicinity.

7. Sanctuary of the Nativity of the Our Lady, Mellieħa
It has been said that Saint Luke painted the figure of Our Lady on the bare rock face of a natural cave in Mellieħa. Well, many locals and visitors alike believe this story, with various pilgrims coming from all over the world to visit the shrine!

8. Wied Għammieq Chapel, Kalkara
Wied Għammieq Chapel is one of the more recent ones, having been built in the 19th century. The surrounding cemetery became the resting place for hundreds who died during the cholera epidemic in 1837. Some believe that the area of Wied Għammieq may very well be haunted as tragedy struck in the 70s when two brothers, two girls, and a construction worker lost their lives on separate occasions!