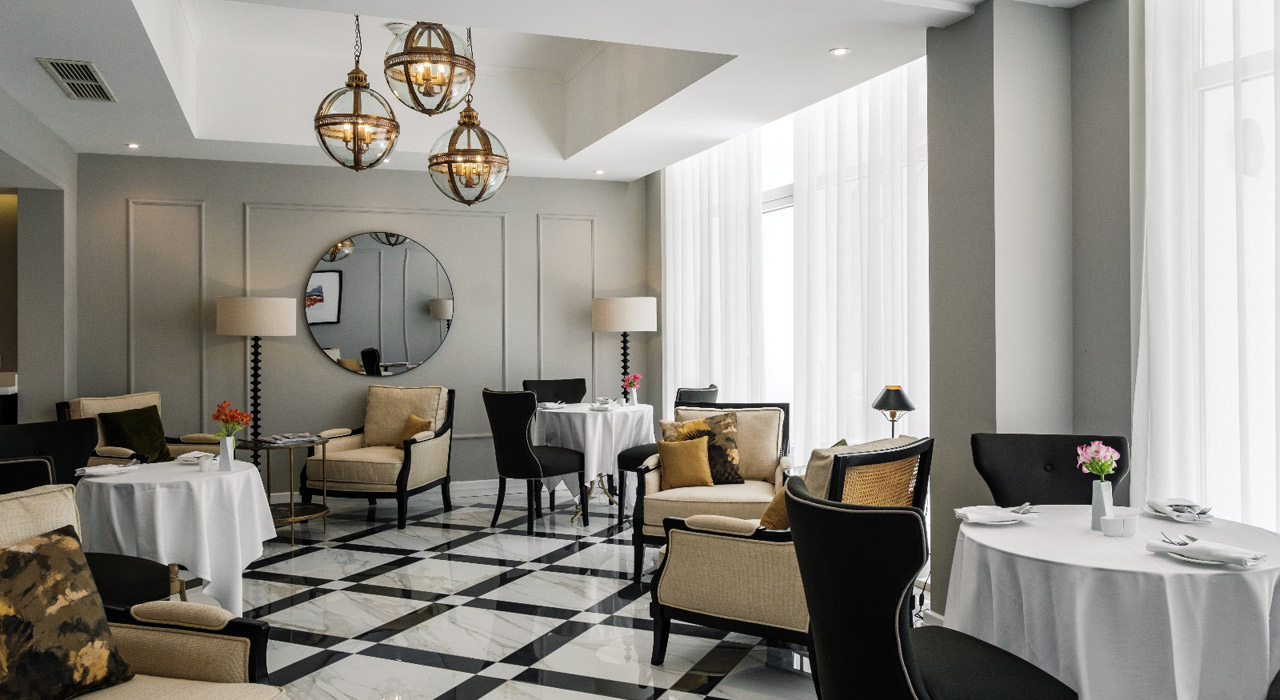 Summer 2022’s well on track to be the season where travel makes a huge comeback, so it’s no surprise that competition in the hospitality industry’s just growing fiercer and fiercer…

The latest honour which hotels and restaurants around the globe have been fighting for is none other than the Forbes Travel Guide (FTG) Star Award.

Every year, this internationally followed travel site gathers the best and most luxurious hotels, resorts, restaurants, and spas from all over the world into one list. Every listed establishment then receives one of three ratings: recommended, four-star, or five-star – the latter being the most prestigious.

This year saw FTG publish its 64th annual list, in which critics reviewed establishments from a handful of new destinations, such as the Canary Islands, Greece, Ibiza, and Malta!

It’s safe to say that Malta kicked off its entry into the FTG Star Awards with a bang, as seven hotels around the islands were deemed good enough to make it onto the list. Here are the seven local hotelswho won the FTG awards as follows: