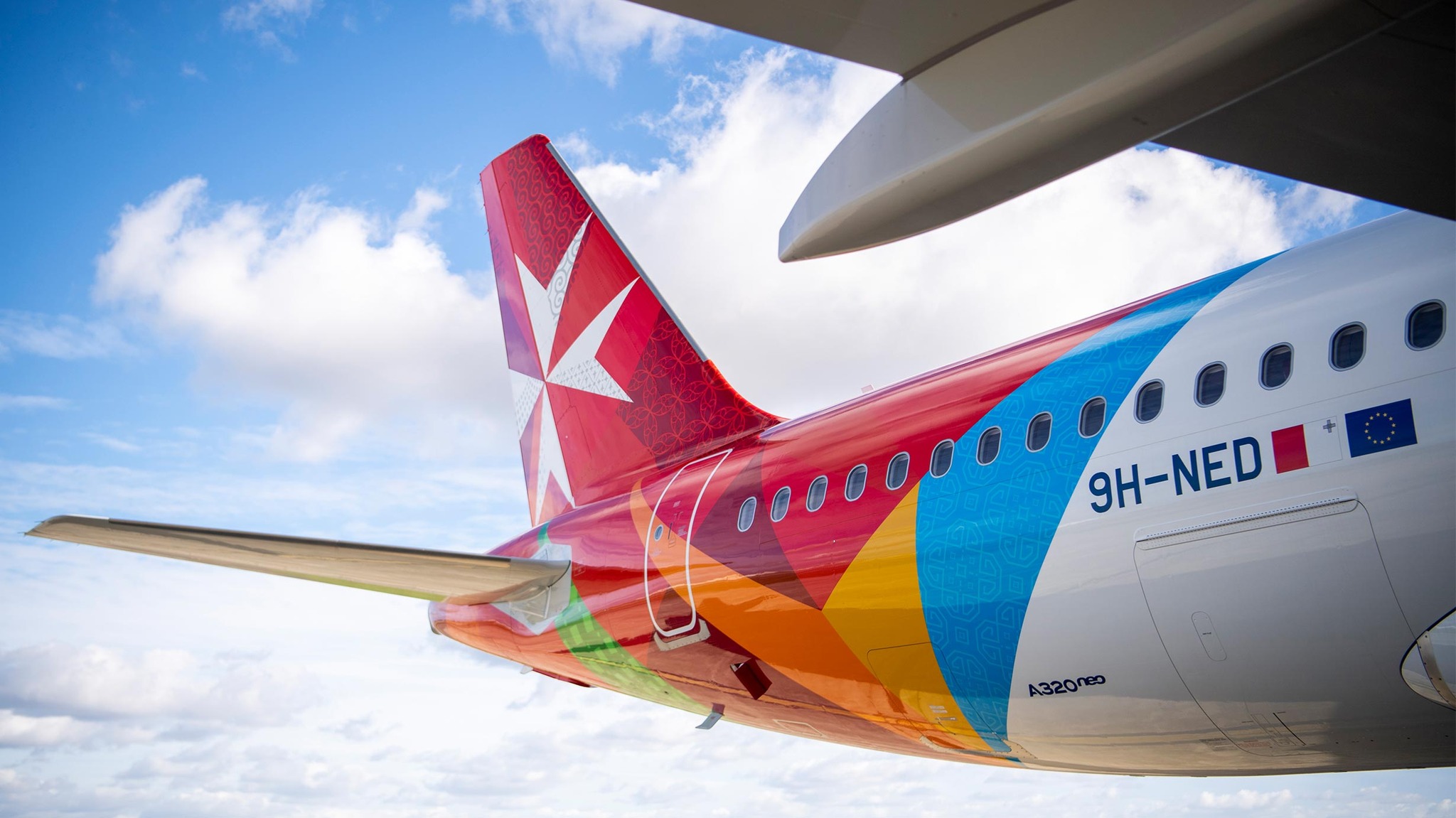 Air Malta have announced a significant expansion and growth in the number of flights to be operated in their forthcoming Summer 2023 flight schedule. The airline will deliver an average 20% growth in number of flights operated per week across the April to October 2023 period, and plans to operate up to 157 flights per week into Malta during the peak Summer period.