Hallmark rom-com filmed in Malta to premiere this month 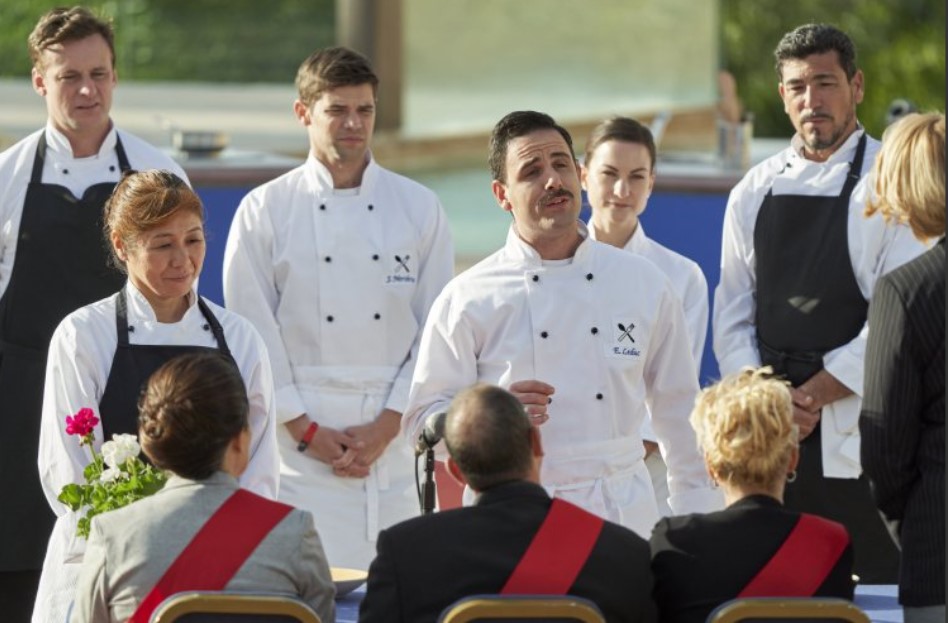 In the Hallmark movie Mix Up in the Mediterranean, which was shot in its entirety in Malta, a small-town cook impersonates his big city chef twin to compete in a culinary contest and falls for the woman in charge of the event, who thinks he is the brother who is married.

The film is a Malta / Canada co-production between local producer Colin Azzopardi along with his Canadian colleague Leif Bristow. Colin organised and took care of all the Malta side of things whilst the post-production was done abroad. “We used various locations in Malta, but the main location was in and around the Phoenicia Hotel, who were extremely accommodating throughout the making of the film,” Colin says. Other locations included Merchant’s Street and Upper Barakka Gardens in Valletta, and Palazzo Parisio in Naxxar.