Malta gears up for the good times 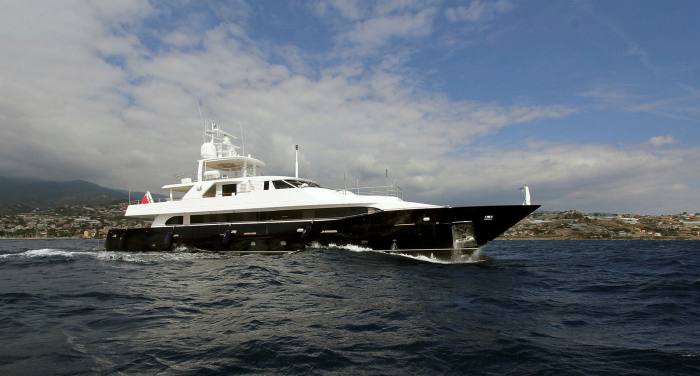 With Michelin stars, superyachts and swish new hotels, a reinvigorated Valletta is ready for the tourists to return.

On the rooftop of Gracy’s, a new brasserie and member’s club in a baroque 16th-century palazzo, blazers, florals and linen are the order of the day. Rakish co-owner Greg Nasmyth, an English media scion turned philanthropist and Liberal Democrat donor, is doing the rounds, while Malta’s Eurovision star Destiny sings smooth Aretha Franklin covers as the sun sets behind the dome of Valletta’s St Paul’s Cathedral.

The narrow peninsula on Malta’s east coast is a place of romantic ancient buildings with olive-green gallarija balconies — becalmed after a tumultuous history of being tossed around between the Phoenicians, Carthaginians, Romans, Arabs, Normans, French and British.

Spurred on by Valletta’s 2018 stint as European Capital of Culture, and splashy architecture projects such as Renzo Piano’s parliament and city gate, more than 40 boutique hotels are said to have opened in the past five years — like the eight-suite palazzo Casa Ellul and Cugo Gran Macina, a Design Hotels member opened in 2018 by German property developers the Von Der Heyden Group. Having had no Michelin stars until 2020, Malta now has five, including Under Grain, a slinky basement restaurant at Rosselli, another smart design hotel that opened near the Iniala in 2019.