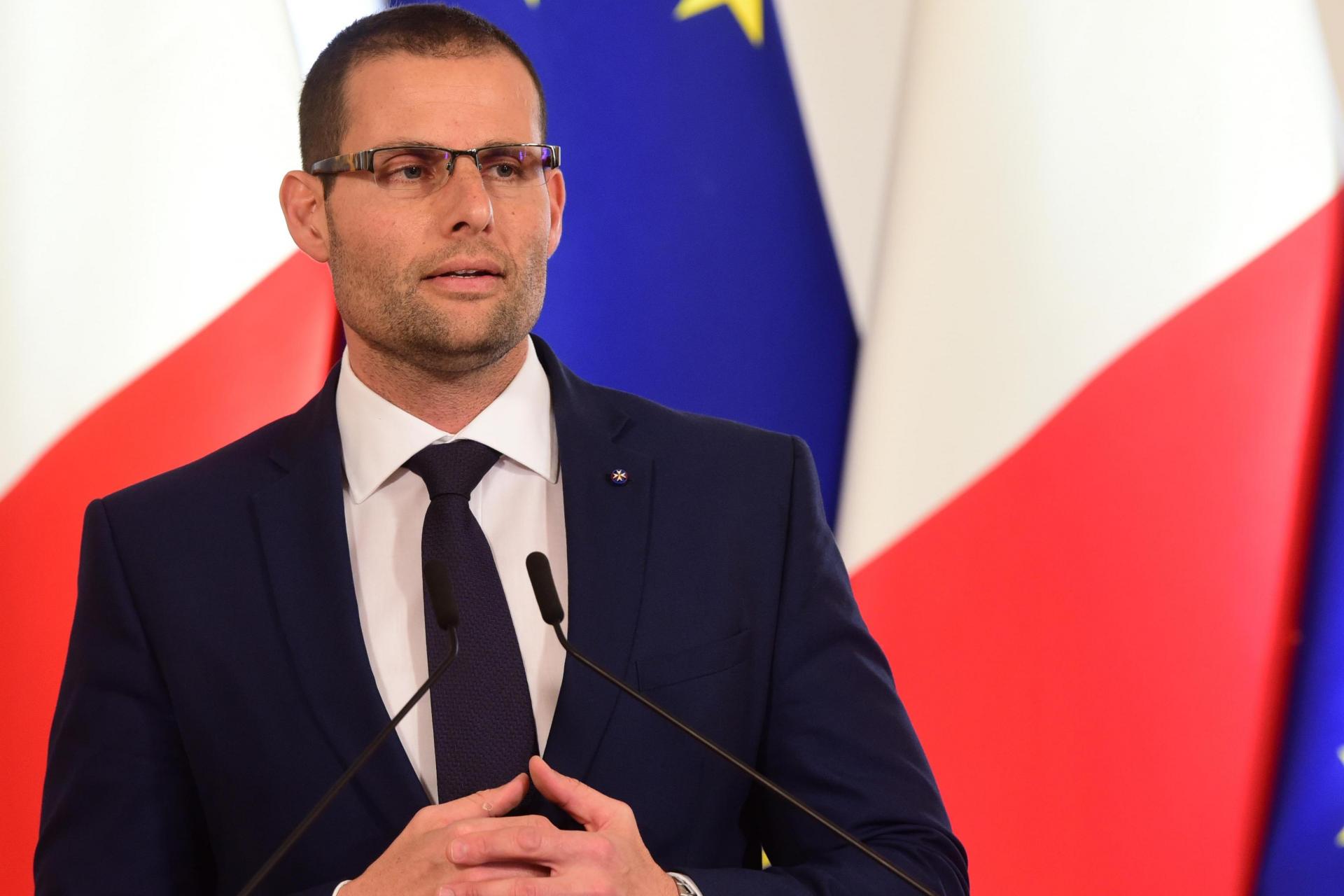 Malta is testing more people for COVID-19 per capita than all but two other countries worldwide, a global statistics site has shown, with a rate of 4.81 in terms of daily tests carried out per 1,000 people, as of 17th August. Only the Gulf nations of UAE and Bahrain score better, registering rates of 6.04 and 5.84 respectively, while New Zealand, the United States and the UK are ranked fourth, fifth and sixth.
Luxembourg is ranked seventh with a rate of 1.97, meaning Malta’s current testing rate is more than double that of any other EU member state.

However, Malta scores worse when it comes to the number of tests carried out per confirmed case, coming in 27th place with an infection rate of 72.7. To put it in perspective, New Zealand is ranked first, with 1,873 tests carried out for every positive case, while Myanmar and Latvia are second and third, with scores of 927 and 608.

The government has imposed a number of social distancing restrictions to contain the spread and has enforced the wearing of masks in a number of locations but the country hasn’t gone into quasi-lockdown as it did at the start of the pandemic last March. Meanwhile, several countries, including the UK, have forced people returning from Malta to go into quarantine, a major blow to the island’s tourism industry.