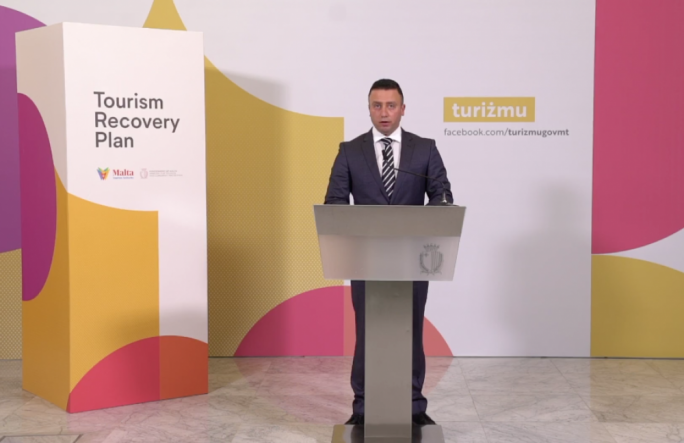 Malta’s Tourism Recovery Plan will seek to attract tourism activity to Malta, with a funding injection worth €20 million for the industry. Tourism Minister Clayton Bartolo said that Malta will seek to attract as many tourists as possible to help contribute to recovery.

One aspect of the plan involves attracting free independent travellers (FITs). These are travellers who plan their own trips and opt to travel alone or in small groups, as opposed to mass tourism strategies that rely on large groups and travel packages.

Bartolo pointed out that the schemes will not only target FITs, with further schemes to be announced over the next few weeks.

Regarding use the Digital Green Certificate, the minister reassured that it won’t lead to discrimination between those who have received the vaccine and those who fall further behind in the vaccination queue.

“The Green Certificate won’t be the only way someone can travel – you can use negative PCR tests taken hours before travelling. These appear to be the two favourite options at EU level and for Malta, with discussions with the Superintendent of Public Health confirming this,” he said.