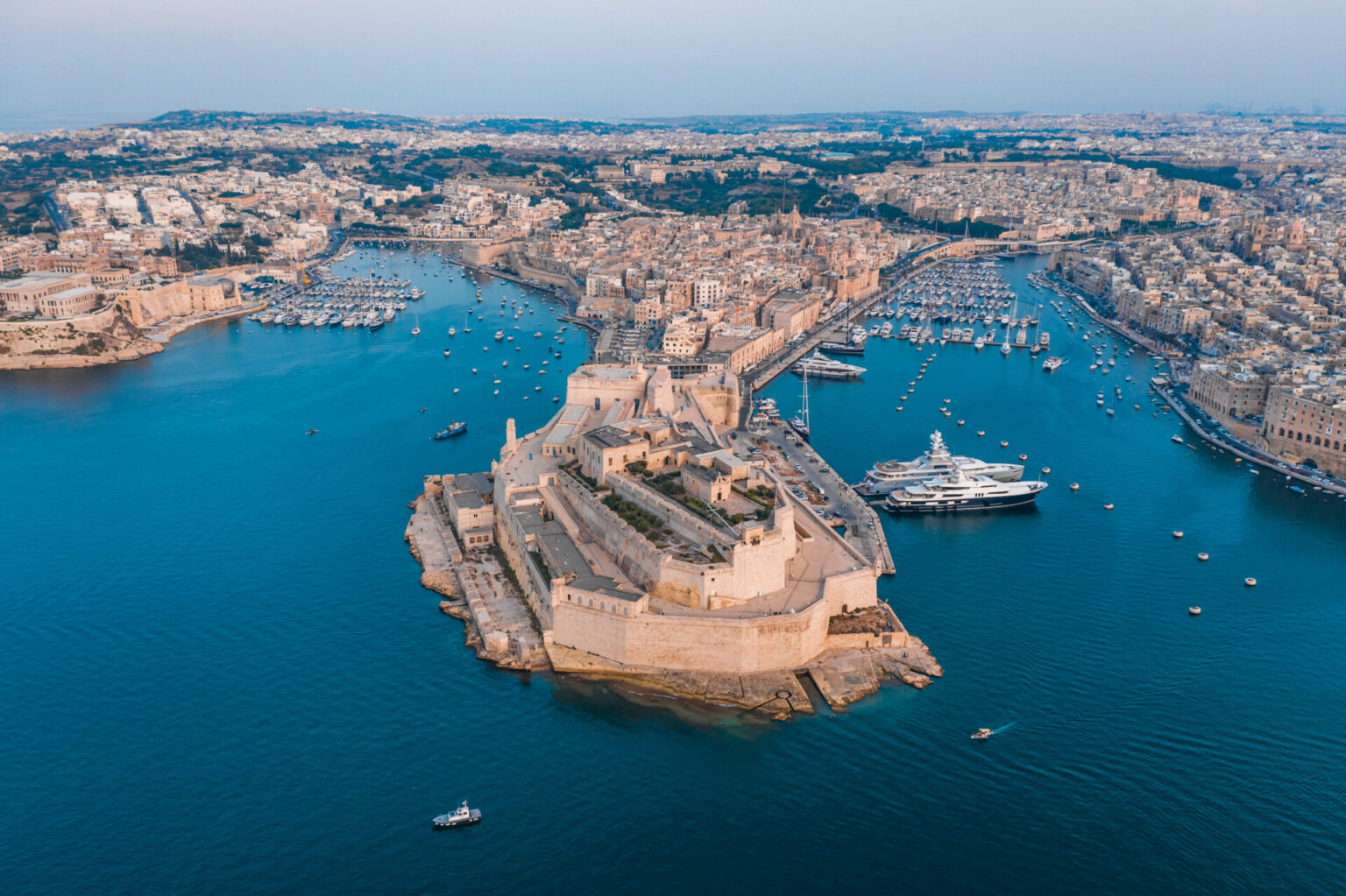 Malta retains its coveted title as the safest country in Europe for the second time.

According to the 2019 Global Wealth Migration Review, published by the New World Health, Malta ranked second globally and first in Europe.

Several criteria determined the outcome of the report. A few include; wealth growth, economic growth, press freedom and women’s safety. The study focused on the movements of the wealthiest men and women.

Among other European countries, Malta maintained its status as a safe country, while cities such as London and Paris saw a decline over the past few years.

The Top 5 Safest Countries in the World for Women

Another report, which was published in 2018, identified Malta as the second safest country in the world. The World Risk Report was published by the United Nations University Institute for Environment and Human Security. In terms of its susceptibility to and ability to deal with natural disasters, Malta came in just second after Qatar.

Lower down the list of 173 nations, island nations such as the Philippines, the Solomon Islands, Guyana, Tonga and Vanuatu were among the last in the rankings. This means that they are the least equipped to deal with natural disasters.

At the top of the list, Qatar was rated with a 0.36 percent chance of surviving a natural disaster, Malta closely followed with 0.57%. In terms of the lower ranking countries, Tonga encounters 29.42% and Vanuatu a more substantial risk of 50.28%.

The two nations which led the ranking, Qatar and Malta, may credit their low rates to their low exposure to earthquakes, floods and rising sea levels. In the event that such tragedies should occur, the infrastructure of both Qatar and Malta would be able to sufficiently manage the crisis.

Four categories which can define the basis on how risk is determined are:

In the latest edition of the World Risk Report, special attention was paid to the safety of children amidst such crises. It has come to light, that during natural disasters children are at a higher risk of physical injury and death.

Katrin Radtke, scientific director of the Global Risk Report stated: “of the 15 countries with the highest risk, nine are island nations.”

What can be learnt from this report, is that preparation is key in managing extreme natural disasters, with regards to both the outset and the aftermath.

Malta grants the possibility of relocation through its residence and citizenship programmes allowing you to enjoy Malta’s lifestyle as well as its security.