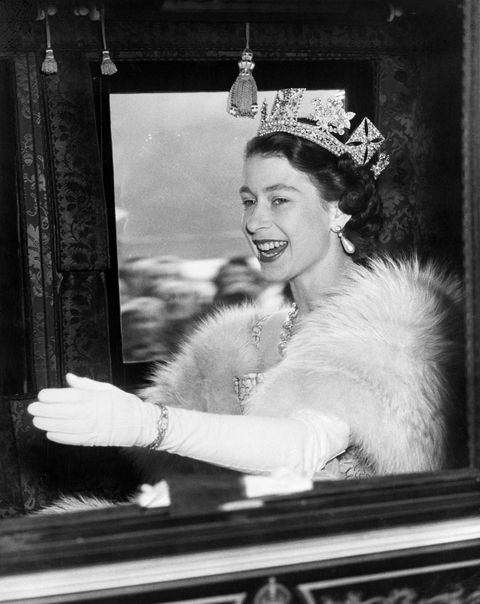 The Phoenicia Malta Ambassador Neville Juan Cardona featured on BBC World News on Monday morning, discussing the late Queen Elizabeth II’s visits to the hotel during her time on the island.

Mr Cardona spoke to BBC reporter Lucy Williamson about the Valletta hotel’s Grand Ballroom, where Prince Philip and the then-Princess Elizabeth “danced away many moons ago”.

He showed Ms Williamson the guestbook from the Queen’s stay at the hotel, featuring a number of photographs, during a time when “her signature simply read, Elizabeth”.

Queen Elizabeth II spent two years living in Malta while Prince Philip served as a Royal Navy Officer, a time that she described as some of “the happiest days” of her life. Just two years later she returned to London and prepared to become Queen, yet Ms Williamson remarked that while she will be remembered as “Britain’s longest-serving monarch, Head of the Commonwealth, and Queen, to Malta, she’s simply Elizabeth”.

Following her death on Thursday, The Phoenicia Malta recalled the Queen’s fondness for Malta, which “has long been known”, also expressing its condolences with The Royal Family and everyone around the world mourning her loss.

A member of The Leading Hotels of the World organisation, The Phoenicia Malta is an iconic 136-bedroom hotel located on Valletta’s doorstep that has “long been regarded as a national treasure”.