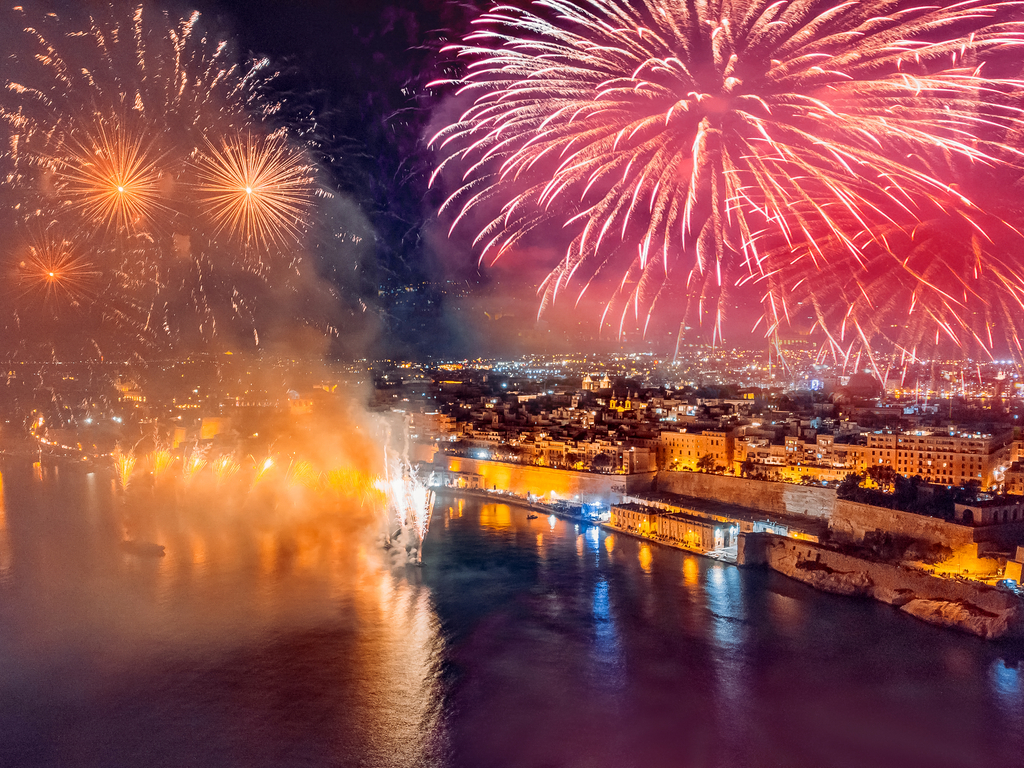 UNESCO established its Lists of Intangible Cultural Heritage with the aim of ensuring better protection of important intangible cultural heritages worldwide and the awareness of their significance.

Malta is set to now feature on this list as two Maltese Icons have now been accepted to the list, according to Minister Jose Herrera.

These are, the Traditional Maltese Ftira and the Maltese Festas. The Maltese Ftira is something that the Maltese hold dearly as part of their history and culture. A disc-shaped semi-flat bread made with flour, water and salt is reminiscent of a ciabatta in both texture and taste, but is uniquely different at the same time. The Maltese ftira makes for a simple, fast and delicious snack, especially when filled with the right fresh ingredients.

Ftira, like most simple bread foods around the world, takes its origins from the working people hundreds of years ago who made the most of the resources they had. Most towns and villages in Malta had a communal oven at the time where everyone from the area would bake their bread. The communal ovens may have been lost through the ages but the delectable ftira bread that was made there certainly hasn’t.

Festas are held mainly between the months of May and September, although there are a few exceptions. Every village has at least one patron saint, and this serves as the basis for the village feast. On the appointed time of the year, that village will festoon the streets with statues and banners dedicated to the saint, and throughout the entire week, locals and tourists turn up in droves to enjoy the festivities.