Below Deck Mediterranean Crew Filming Next Season On Superyacht In Malta 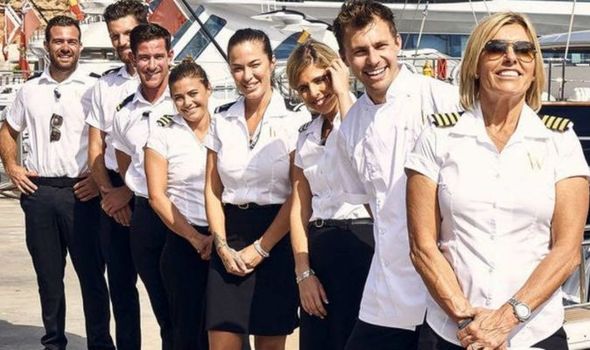 The crew behind a popular maritime series have been spotted filming in Malta – and local fans most definitely noticed.

Below Deck and its various spinoffs, including Below Deck Mediterranean, have had viewers at the edge of their seats as drama unfolds around Captain Sandy and her crew as the rich and wealthy live out their best lives aboard glamorous superyachts around the world.

Though the newest season is all about Croatia, the crew was spotted by some keen-eyed Maltese fans doing some work while enjoying some sun and fun in Mellieħa.

The crew was seen aboard the superyacht, named HOME, whilst possibly shooting their next big scene. Sources have revealed that the crew will be shooting scenes across Malta, Gozo, and Comino in the coming weeks. The crew is also expected to dine at local restaurants.

Some local crew members are even working alongside the Below Deck Mediterranean team.

Below Deck is an American reality television series on Bravo that debuted in 2013. It shows the crew as they deal with their personal issues in order to make their professional careers work  and can be streamed on Netflix!