Director of award-winning local movie plans his next movie 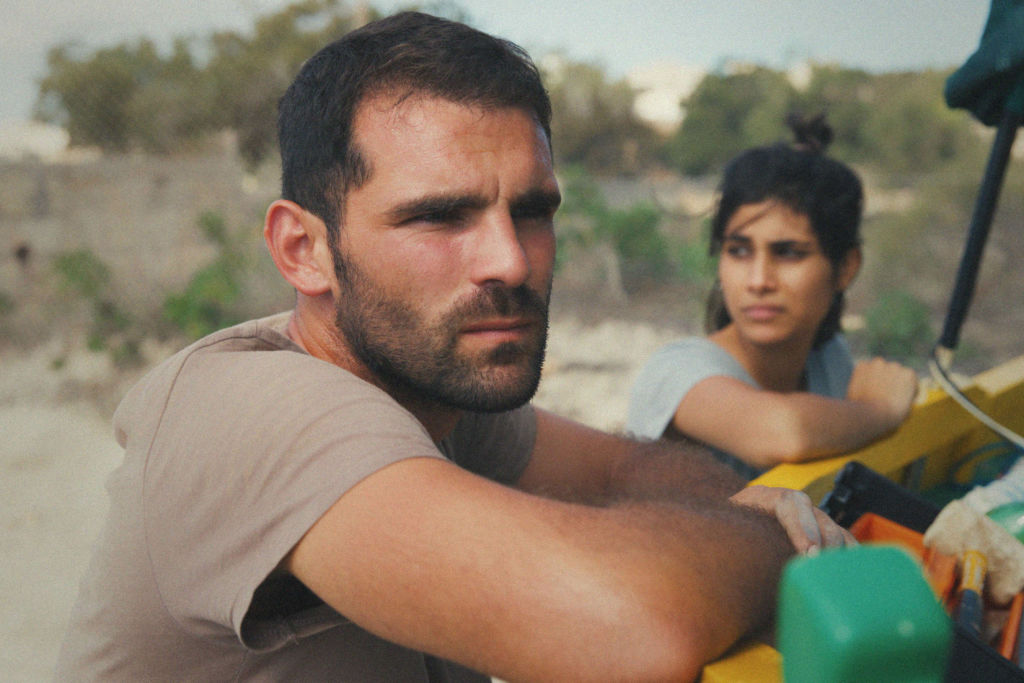 Luzzu is a 2021 Maltese drama film directed and written by Alex Camilleri. The film stars Jesmark Scicluna, Michela Farrugia and David Scicluna. The film had its world premiere at the 2021 Sundance Film Festival in January 2021 and rave reviews, It is the first Maltese film ever to premiere at the prestigious Sundance Festival with Jesmark Scicluna, a real Maltese fisherman, winning Special Jury Award for his role in the film.

It depicts the homegrown tale of the two real fishermen as they come to terms with the hardships of their industry in the modern age, turning towards an illegal black market to care for their family and livelihood.

Director Alex Camilleri, is already planning his next feature based around Malta and he’s ready to show a completely different side to the country. He was tight-lipped on what the movie is about but hinted that it would be a far more happy tone to Luzzu.

Luzzu will get its first theatrical release in Malta on 8th September 2021, with a limited red carpet event taking place a few days earlier on 3rd September.