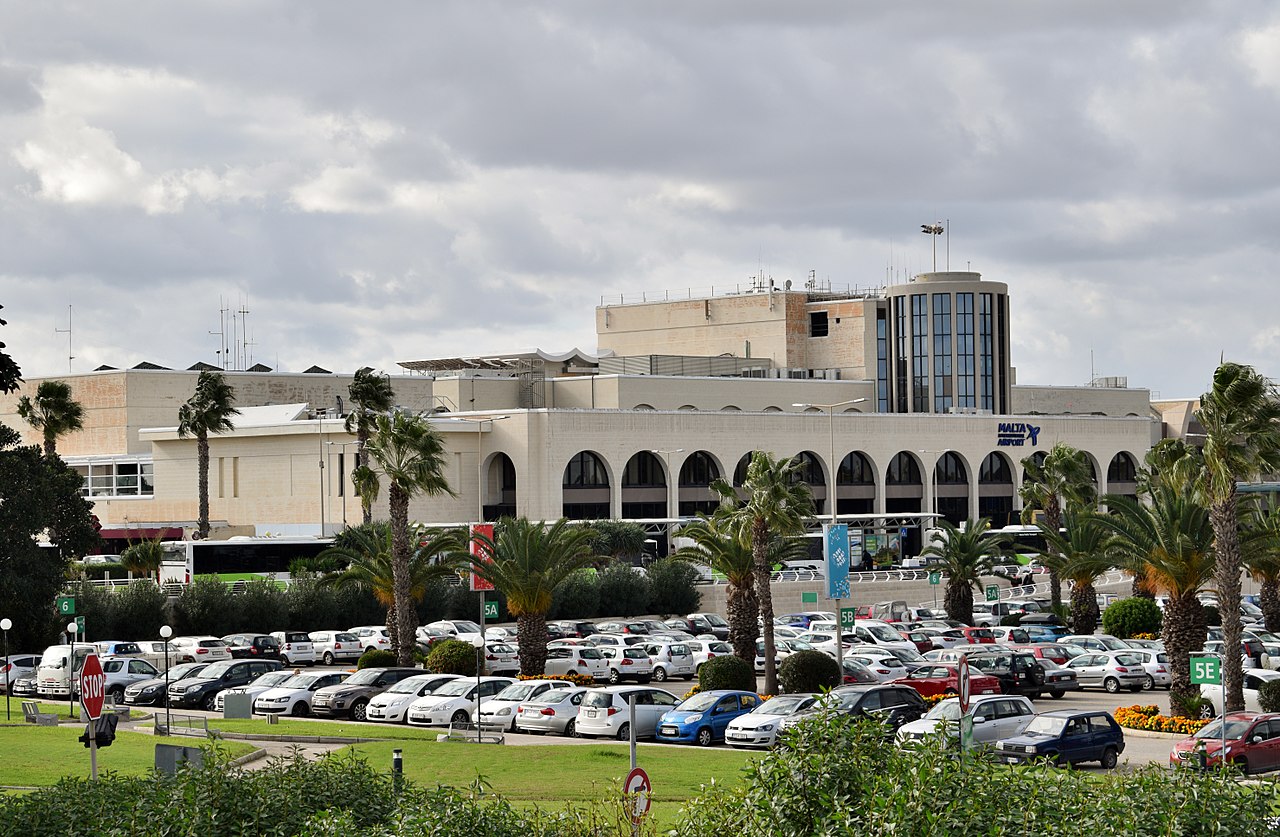 Over 300,000 passengers travelled through Malta International Airport in July, giving some hope to the island’s struggling tourism sector amid the COVID-19 pandemic.

This may not sound like much but it’s a steady increase that the country needs to slowly recover from the extensive economic damage that resulted from the COVID-19 pandemic.

Despite the satisfactory numeral ascent, the numbers show that Malta is recovering at a slower pace than its Southern European counterparts whose recovery rate for July averaged at 57%, according to the Airports Council International data.

Travel opportunities also continued to improve throughout the month as Malta added two brand-new routes to the summer schedule; Chania and Cagliari.

July also saw the return of the United Kingdom among Malta International Airport’s top five markets following the easing of travel restrictions between the two countries.

The Malta International Airport is the island’s only air terminal and last year, it hosted more than seven million passengers, the majority being inbound tourists.

These figures come amidst a slight ease on travel restrictions that allows unvaccinated persons to travel to the island under the condition of a 14-day quarantine and the reauthorisation of fully-vaccinated English language students.