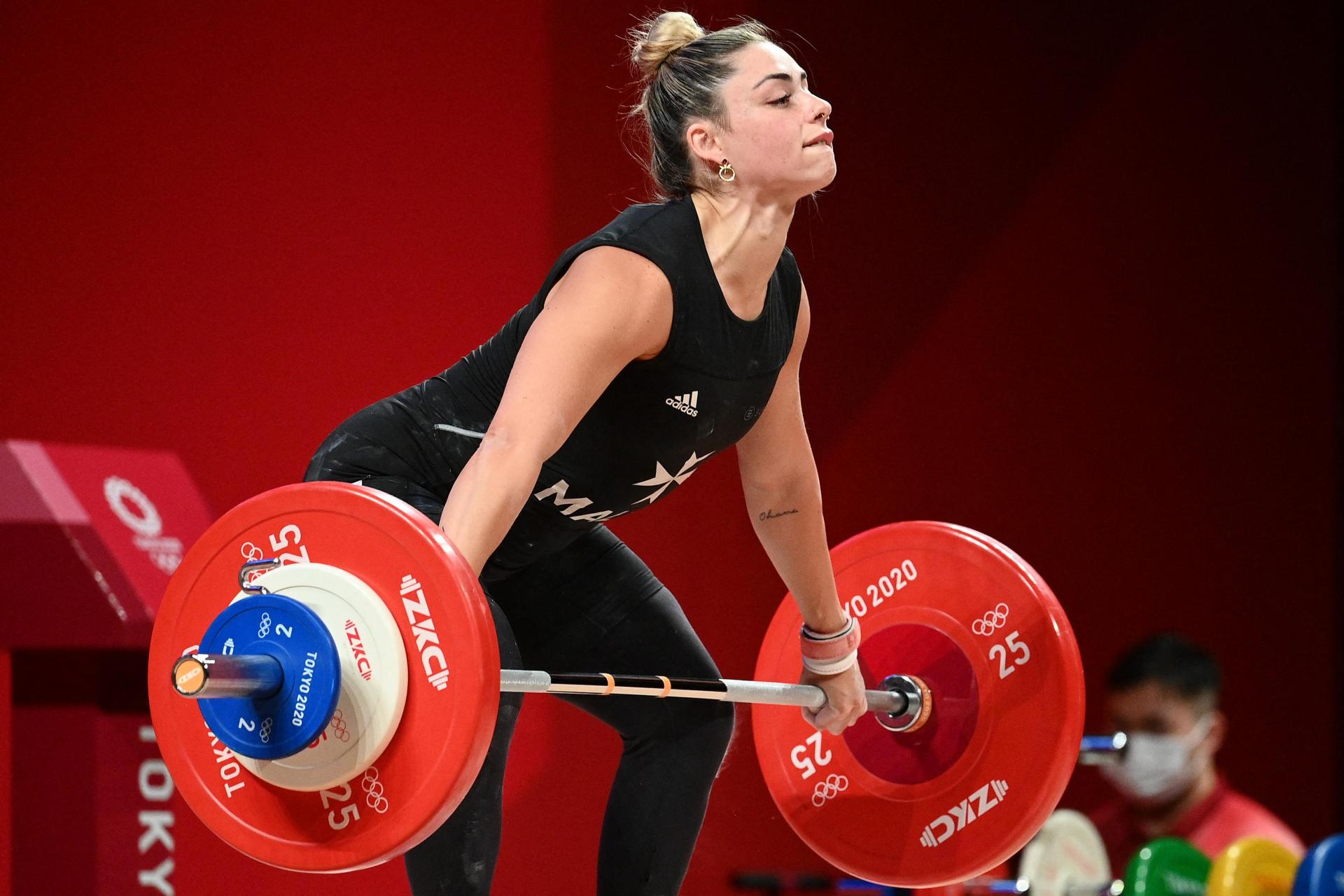 Malta’s first female Olympic weightlifter Yazmin Zammit Stevens set a new national record in the clean and jerk when she competed in the women’s 64kg category at the Tokyo International Forum and became the first-ever Maltese female weightlifter to hit the Olympic stage after finishing third in Category B.

Despite the impressive performance, Australia’s Kiana Rose Elliot and Nicaragua’s Sema Nancy Ludrick Rivas beat Zammit Stevens in Group B. She did, however, finish above Tunisia’s Chaima Rahmouni who failed to finish.

This was the second time that Malta has competed in weightlifting but Zammit Steven’s participation put her in the Maltese history books as being the first Maltese female weightlifter to compete in the games.