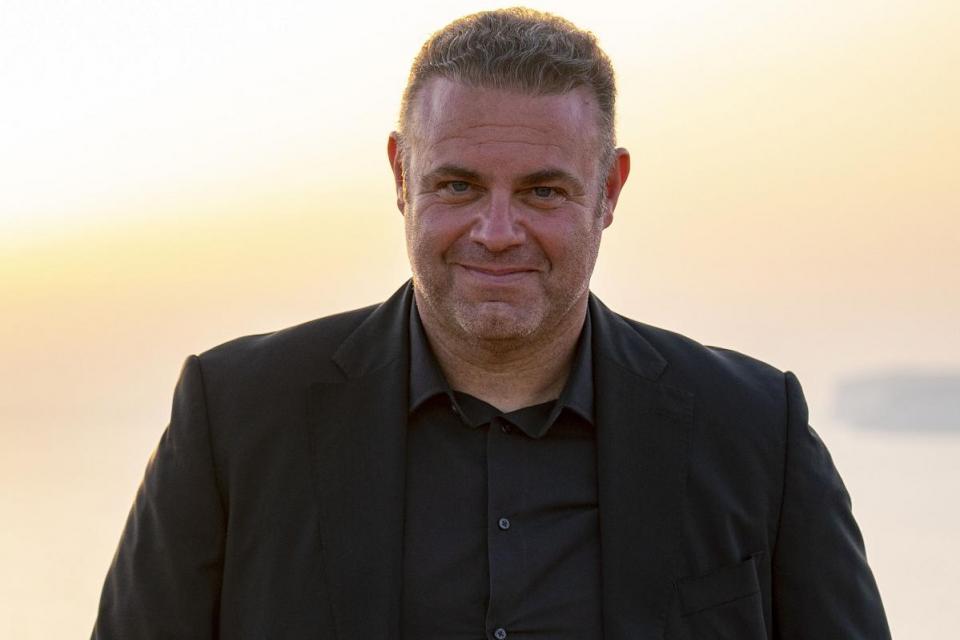 Seven decades of history will be celebrated in the form of a musical fairy tale with Malta’s world-famous tenor Joseph Calleja, the Malta Philharmonic orchestra and the legendary rhythm section of Sanremo, conducted by Maestro Leonardo De Amicis.

“Sanremo 70 years of dreams”, produced by Eurovisione Eventi and Palco R, in collaboration with Mint Media, is a spectacle of musical theatre written by Paolo Logli, screenwriter, television author and theatre writer.

Sanremo’s immortal notes from its protagonists, including songs that have become famous classics since their debut in Sanremo, will grace the Granaries in Floriana.  Limited tickets are available exclusively and attendance will only be allowed for people in possession of a vaccination certificate. A maximum six-person bubble segmentation will be implemented in all areas. The organisers said this is a ticketed seated event in line with the latest covid regulations.