Malti – All about the Maltese Language 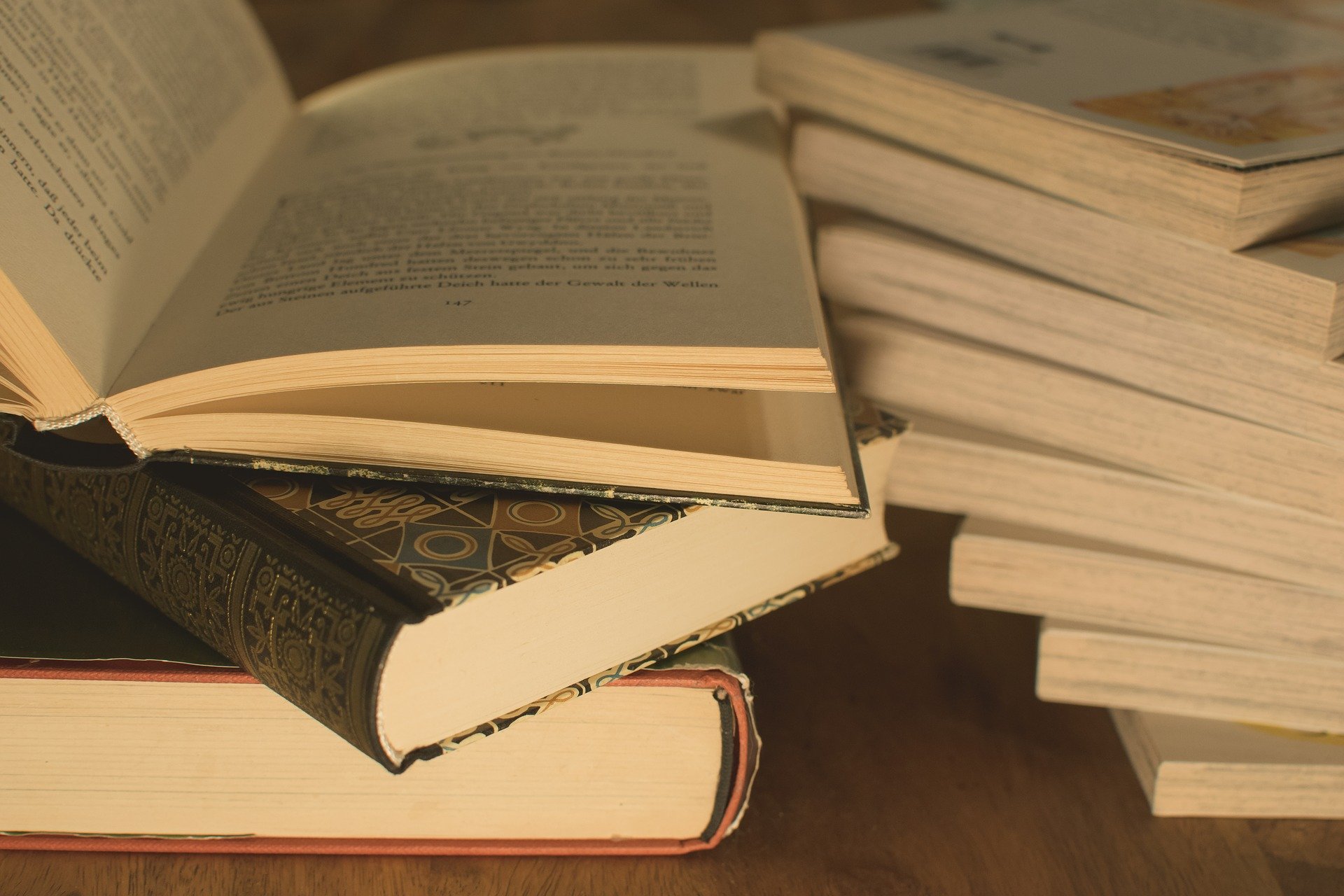 What is the Maltese language ? A frequently asked question by foreigners visiting the Maltese islands and linguists alike.

The Maltese speak a unique language (us Maltesers call it a secret language) – Malti is the only Semitic language written in latin characters.

Through the ages many foreign words, mainly English and Italian have become part of the language. What is surprising is that the Maltese managed to retain this unique language in face of so many others brought in over the years.

Until the late 19th century, Maltese was only a spoken language as there were no grammatical rules written down and determined.

The earliest evidence of the Maltese language dates back to a ballad by Pietro Caxaro in 1485. The Knights also tried to script in the 19th century.

The survival of the language is testament to the resilience of the Maltese people to remain a distinct people and culture. The language thought to have arrived in Malta in 750 BC and derived from the ancient Phoenicians, is spoken only in Malta!

The influence of the Arabs who resided in Malta between the 9th and the 13th centuries shows clearly that the roots of the language are closely akin to Arabic, in fact place names and numbers are the more obvious examples of this Arabic influence.

Want to learn Malti? Is it difficult to learn? For non native speakers trying to learn Malti, the most awkward sound is similar to the Arabic q – an almost silent, but difficult to pronounce, glottal plosive. The Maltese language is comprised of 30 letters: 24 consonants and 6 vowels.